News release provided by the FAA. Please direct related questions to the FAA.

The Federal Aviation Administration (FAA) on April 22 will implement the first phase of the South-Central Florida Metroplex, the agency’s plan to move flights more safely and efficiently across the southern half of the state. Metroplex procedures will allow flights that are more direct and have more efficient climb and descent profiles.

The comprehensive project will improve the efficiency of airspace in the South-Central Florida Metroplex area by optimizing aircraft arrival and departure procedures to and from airports. New routes include some changes in aircraft flight paths and altitudes in certain areas, but will not result in any ground disturbance or increase the number of aircraft operations at any of the airports. The agency designed the new procedures to follow existing flight tracks when possible.

Community involvement was a critical part of the Metroplex environmental process. The FAA conducted extensive outreach to the public before issuing its final decision on the project. The agency held 29 public workshops and two public comment periods totaling 120 days in 2019 and 2020. The agency also evaluated and responded to 3,239 comments in the Final EA.

The FAA issued the Finding of No Significant Impact-Record of Decision (FONSI-ROD) for the South-Central Florida Metroplex project in October 2020.

South-Central Florida is one of 11 Metroplex initiatives nationwide, and it is the final project to be implemented. The FAA will implement the second and final phase of the project in August 2021.

News release provided by the FAA. Please direct related questions to the FAA. 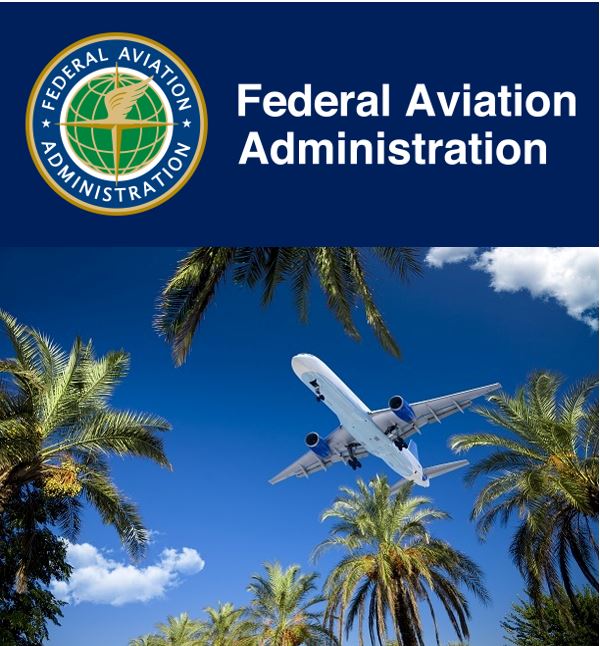